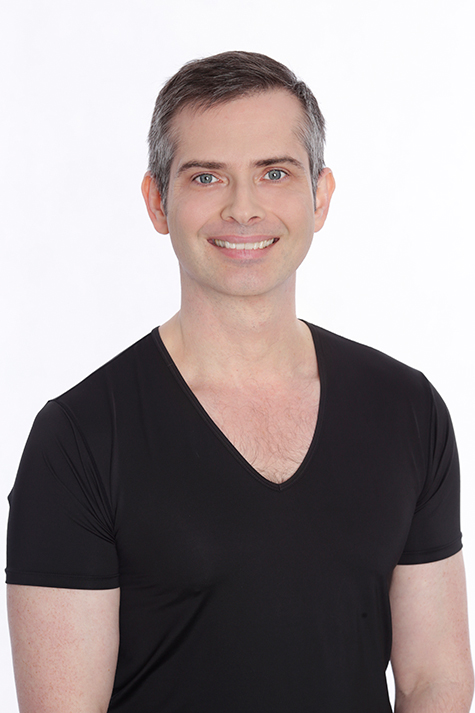 Kris is a multi-award-winning Dance Champion from Queensland, securing 28 Championships with 14 of these for Tap Dance.  After shelving his tap shoes to concentrate on his medical career, his affinity and love for tap has drawn him back to the art form.  In 2016, Kris was thrilled to share the stage with Bill Simpson as a featured guest artist in Queensland Ballet’s Strictly Gershwin production.  Kris is also an accomplished pianist and music theorist, holding four diplomas from the AMEB and Trinity College of London. Kris is passionate about educating, nurturing, amusing, inspiring and challenging others as they embark on their own tap journey. 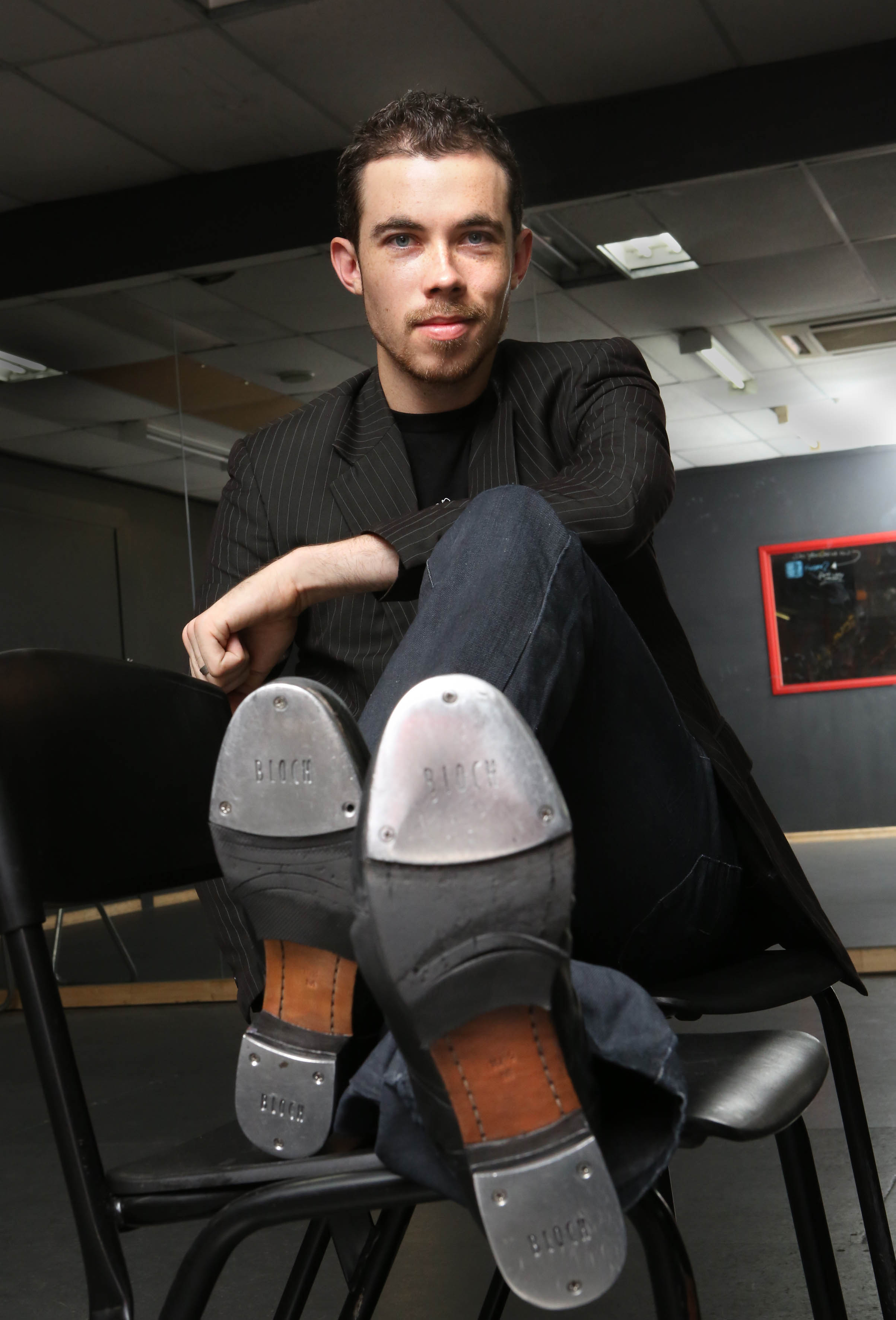 An accomplished tap dance performer, choreographer and teacher, Bill has performed alongside the world’s best. A graduate of QUT Dance and the founder of Red Hot Rhythm, Bill’s notable experience includes: Dein Perry’s Tap Dogs, Queensland Symphony Orchestra‘s production of Morton Gould’s ‘Tap Dance Concerto’ for solo tap dancer and Queensland Theatre Company’s production of ’The Effect’. Bill was the writer, producer, co-director, principal choreographer and lead performer in Red Hot Rhythm’s ‘Rhythm Junkies’ in its sell out debut season in 2012, and its return season in 2013.

A faculty member of the Australian Tap Dance Festival, Bill was the recipient of the 2014 Australian Dance Award for ‘Outstanding Achievement in Commercial Dance or Musical Theatre’ for Rhythm Junkies Revived, and was the choreographer and lead tap dance performer for Queensland Ballet’s highly acclaimed season of Strictly Gershwin.

Bill most recently released ‘Just TAP’, an online instructional video course for beginners, and is currently developing a new performance work to debut in Brisbane early 2018.